Our friends over at DAB attended Lazarides Edtions on the 2nd February for 3Ds aka Robert Del Naja's Solo exhibition called Ritual Spirit to coincide with the EP release and Massive Attack Sell out shows at Brixton Academy the same week. Robert Del Naja is a Musician, Producer and Grafftti artist who was instrumental in bringing Graffiti art to England and setting up with the Bristol Collective "The wild Bunch" He has been cited by Banksy as an influence to his work and was one of the first exponents of the stencil art in this country. 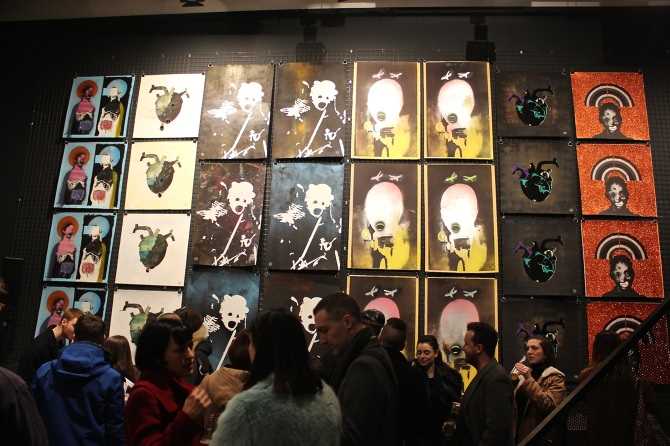 There was also the release of the four track EP entitled Ritual Spirit which came in a special editions that had been Hand finished by the artist and also the release of a Box set which contained a visual history of his work. What made the event special was that the artist and band members were around to speak to people, and supported by members of Young Fathers some of who attended also. Mr Del Naja was happy to talk to people and sign the new EP as well have photos taken.

Thank you to DAB (Dibbs Art Blog) for the write up and pictures. Click HERE to visit their blog. Hope you enjoy the pictures! 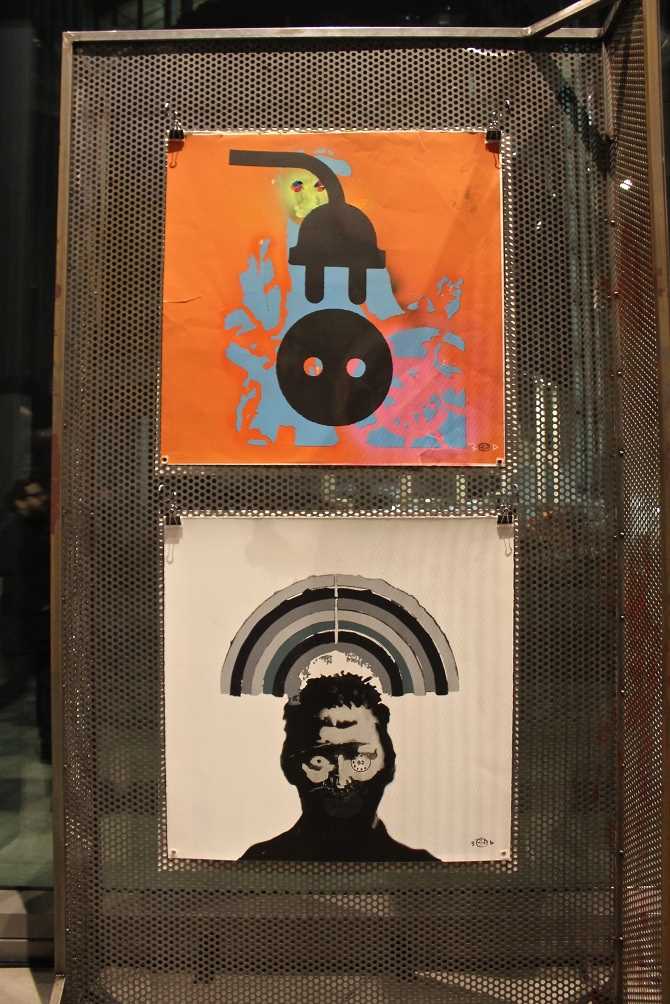 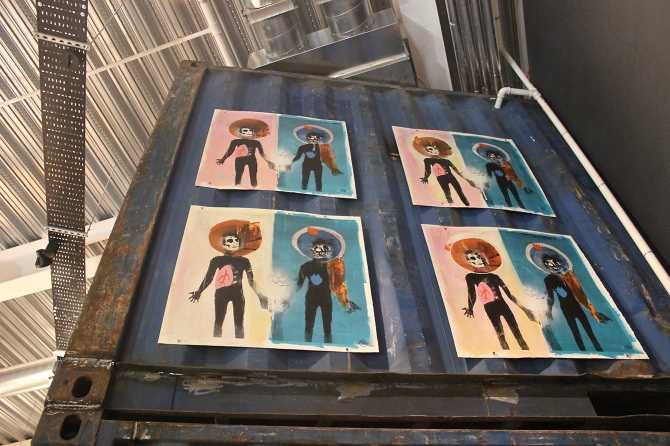 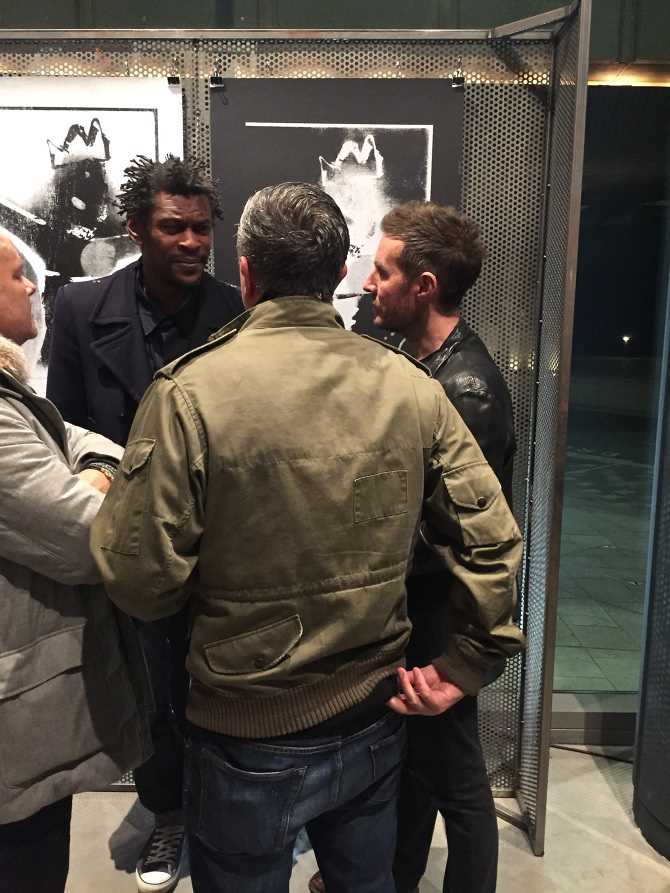 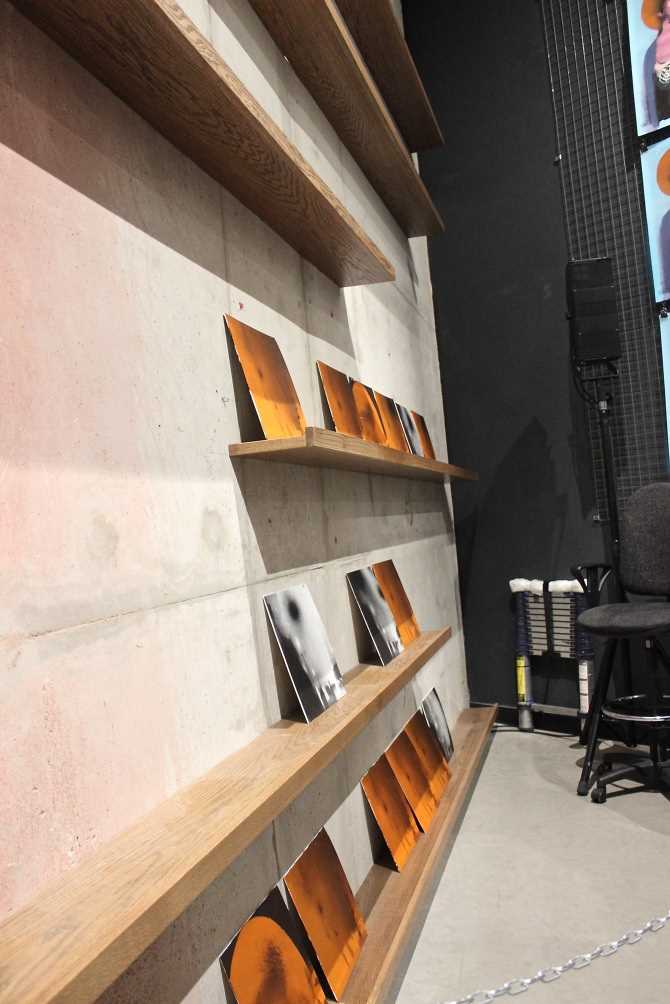 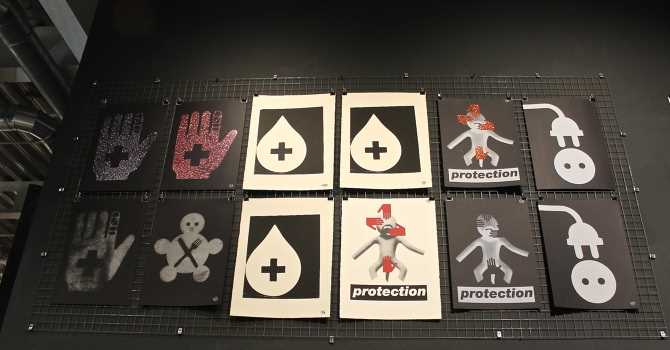 Post-anthropocentric art. An interview with Maja Smrekar by Regine Debatty

Shepard Fairey Lists his house for sale in Los Angeles for $1.84 Million